When buying a piece of technology, such as a laptop, most people look for a brand they have heard of or could relate to in some capacity. The non-name brands are usually not preferred as spending several hundred dollars on an unknown brand can be a great risk. There is not just the risk of the product failing too soon, but new companies may not necessarily have after-sales service infrastructure too for consumers to fall back on when something goes bad.

Usually, such brand-consciousness is not prevalent when buying relatively inexpensive goods, such as clothing or food. That said, a branded laptop is not always the best. There are instances when established brands have failed to keep up with the times and fallen behind the radar. Acer and ASUS are two brands that constantly come up with updated offerings. Therefore, in this Acer vs ASUS laptops comparison, we’ll take a brief look at both the brands and their laptops so that you could make an informed buying decision.

Originally called Multitech, Acer was set up in 1976. It was re-branded as Acer in 1987. The company offers an array of products, which include desktop and laptop PCs, projectors and monitors. They offer solutions for government, business and home users. They have ventured into cloud services, wearable devices, and smartphones too.

ASUS was started in 1989 and the four founders of the company were erstwhile Acer hardware engineers. Asus is a multinational firm that makes a wide variety of electronics, phones and computers. ASUS was initially making components or equipment for other companies. This is why you can still see several other brand products housing ASUS components.

Acer and ASUS use relatively similar hardware in their laptop computers. If you go through the specifications of the laptops made by both these companies, you would find the components to be quite identical. Acer laptop offerings, particularly the lower-priced ones, use dual-core processors. Though still quite efficient, dual-core processors cannot match the processing power of the quad-core processors found in ASUS laptops.

As far as displays go, there isn’t a lot differentiating the two brands. In the budget and mid-range segments, the screen size, resolution, backlight, etc. are almost same across the board. However, things change when you enter the high-end laptop segment. For instance, Acer’s Predator laptops come equipped with a big 21-inch curved display.

As aforementioned, ASUS uses quad-core processors across their laptop range. As a result, multitasking should not be a problem even on low-budget ASUS laptops.

ASUS ROG Zephyrus is a gaming laptop with some unique features. Its hinges are quite innovative. This facilitates multiple viewing angles. Also, the ROG Zephyrus’ Nvidia Max-Q GPU provides enhanced performance and graphics.

On the design front, ASUS has been making massive strides. Acer, on the other hand, has been quite boring with its designs. Acer laptops look quite similar across the range, with the laptops predominantly looking boxy. Having said that, they are not necessarily heavier than ASUS laptops. It’s just the boxy shells that make them look bulkier than they truly are. The color choices with Acer, however, are quite good. But the different paint jobs do little in terms of changing their laptops’ overall aesthetics.

ASUS laptop designs are more modern. They are stylish and minimalist, yet quite durable and strong. The ROG Zephyrus, for instance, is a sleek-looking, slim, and lightweight laptop. Gaming laptops usually aren’t known for being sleek. The casings are invariably made of metal, which provide these laptops a premium and professional look. However, the sleekness and bling could mean increased susceptibility to scratches and marks. 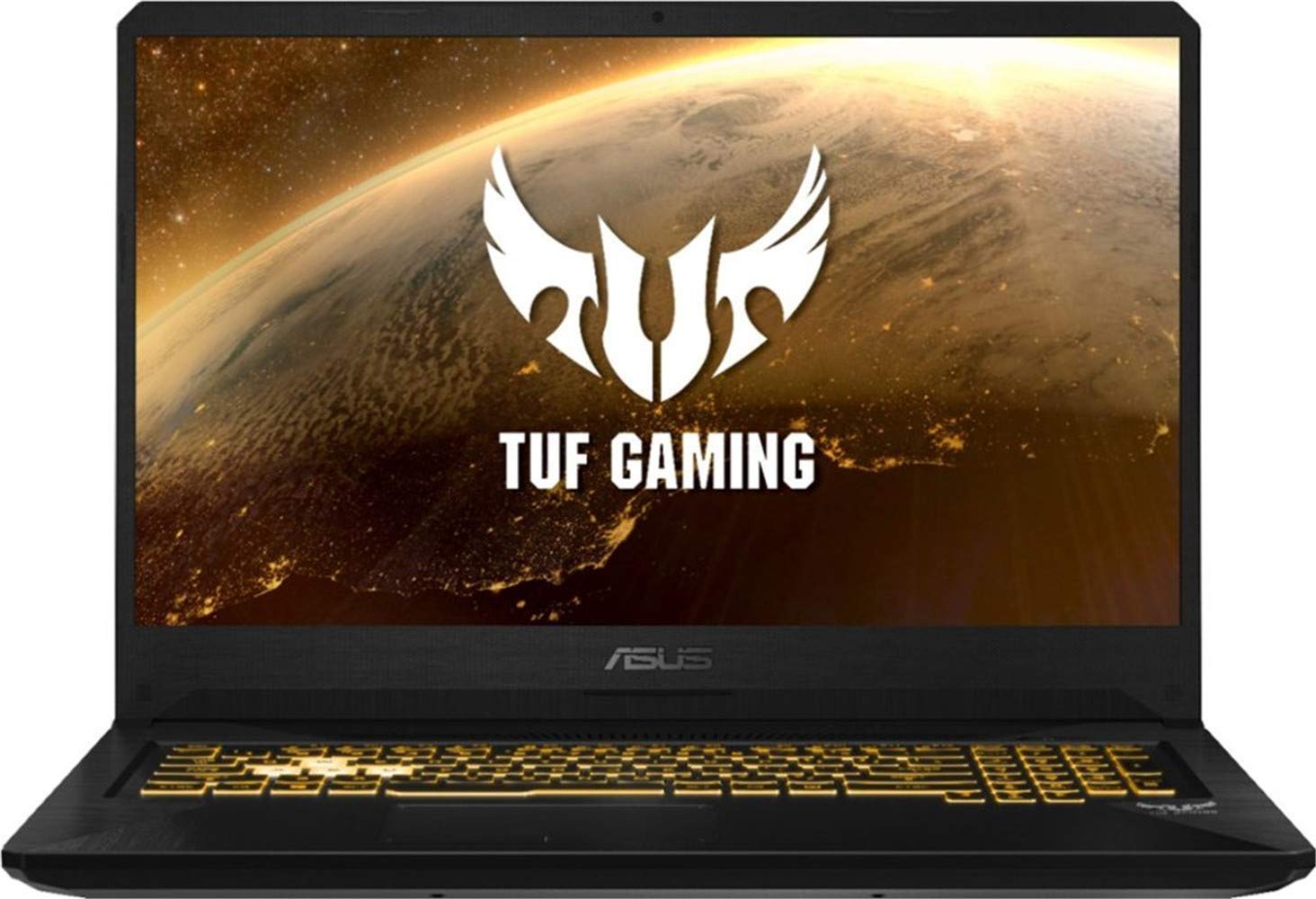 Acer offers a wide range of laptops, covering the budget and mid-range segments quite extensively. Some of the top picks would be the Acer Aspire, Chromebooks, Acer Swift, and Acer Spin series of laptops. The best value for money is the Acer Aspire E15. The Aspire S 13, Predator 17, Swift 3, and Spin 5 are models worth consideration too.

Compared to Acer, ASUS’ laptop offerings aren’t that many or widespread. Despite the lesser number of models, ASUS manages to cater to various market categories. In North America, ASUS is known for its Chromebooks. If you are a gamer, check out the ROG Strix Hero II. If you want a portable machine, the Zenbook S is very travel-friendly, and still manages to pack in a punch. The P-Series is what ASUS has to offer to its business buyers. For students and people who are on a strict budget, the VivoBook Max would be a solid choice.

As far as design goes, the ASUS F556UA-AB32 strikes the right balance between impressive power and beautiful design. While ASUS has a solid range suiting all budgets and needs, the company’s gaming laptops are quite solid. As far as price goes, ASUS offers slightly more value for the money, as even their basic laptops have quad-core chips. 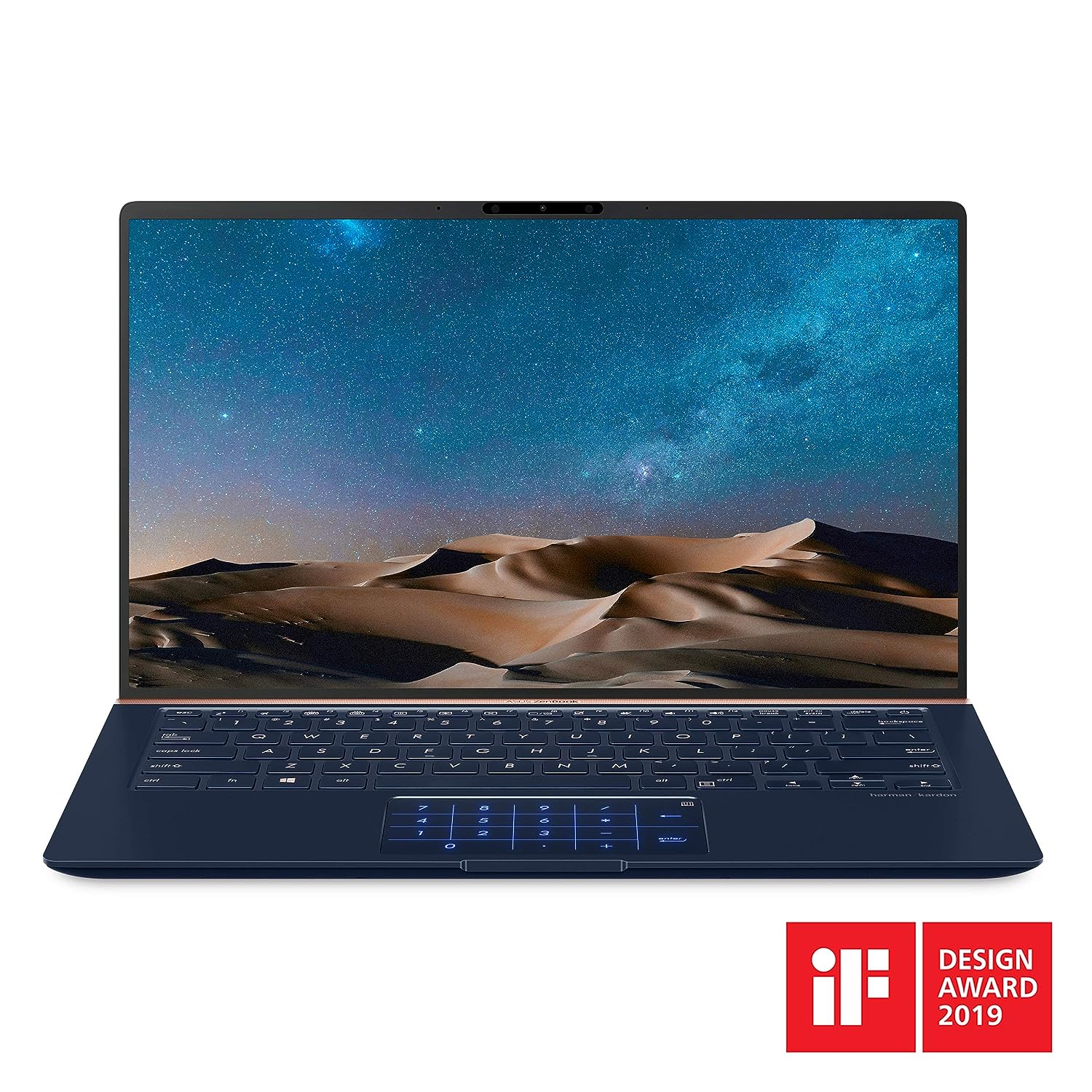 Acer is not the company that it used to be a decade ago. Back then, the company’s customer support used to be great. Over the years, the company is increasingly missing the mark with after-sales service quality. The problem is not just with delayed action or responses, but also incorrect solutions. Several customers have reported receiving incorrect answers from Acer support teams for the questions they put forth.

The aggrieved customers are invariably troubled by the sluggish performance of their Acer laptops or faulty components in them. When machines are being sent in for repair, there have been cases of machines going missing or wrong parts being sent. 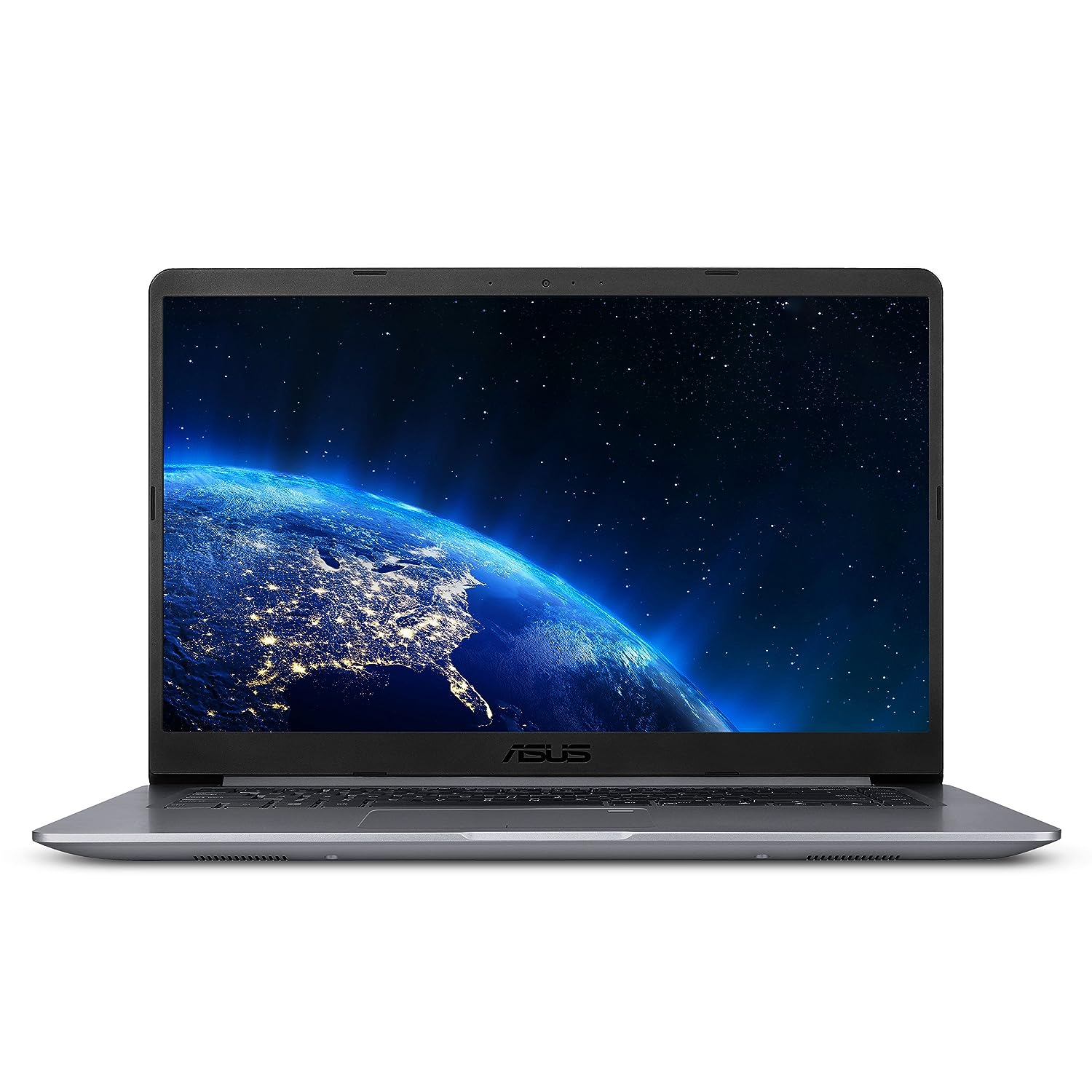 ASUS too doesn’t fare well in the support department. A clear indication of this is its website that offers you little information about where to get support from online or locally. Also, you must be a registered ASUS member to access support information. Though the sign-up process doesn’t take too long, it’s an additional step that Acer doesn’t ask its buyers to go through.

Also, ASUS’s phone support infrastructure is lacking. ASUS customers usually complain that the company’s phone support is notorious for its long waiting queues. This often causes issues when sending in machines for repairs. Laptops get lost or additional charges are being levied for services that usually should be covered under warranty.

Acer is possibly the only company to offer a 21-inch laptop. The laptop is strong and has quite a unique design too. The keyboard section, for instance, is very unlike traditional laptop keyboards. If you want your laptop to stand out, the Predator’s eccentricity will certainly grab your fancy.

ASUS, however, is quite ahead of Acer when it comes to innovation. The ROG Zephyrus, in particular, is testament to the company’s continual efforts to come up with unique and innovative offerings. The lightweight and slim Zephyrus is definitely one of the firsts of its kind. ASUS has been designing good looking devices in recent years, and that encompasses its budget-friendly laptops too. 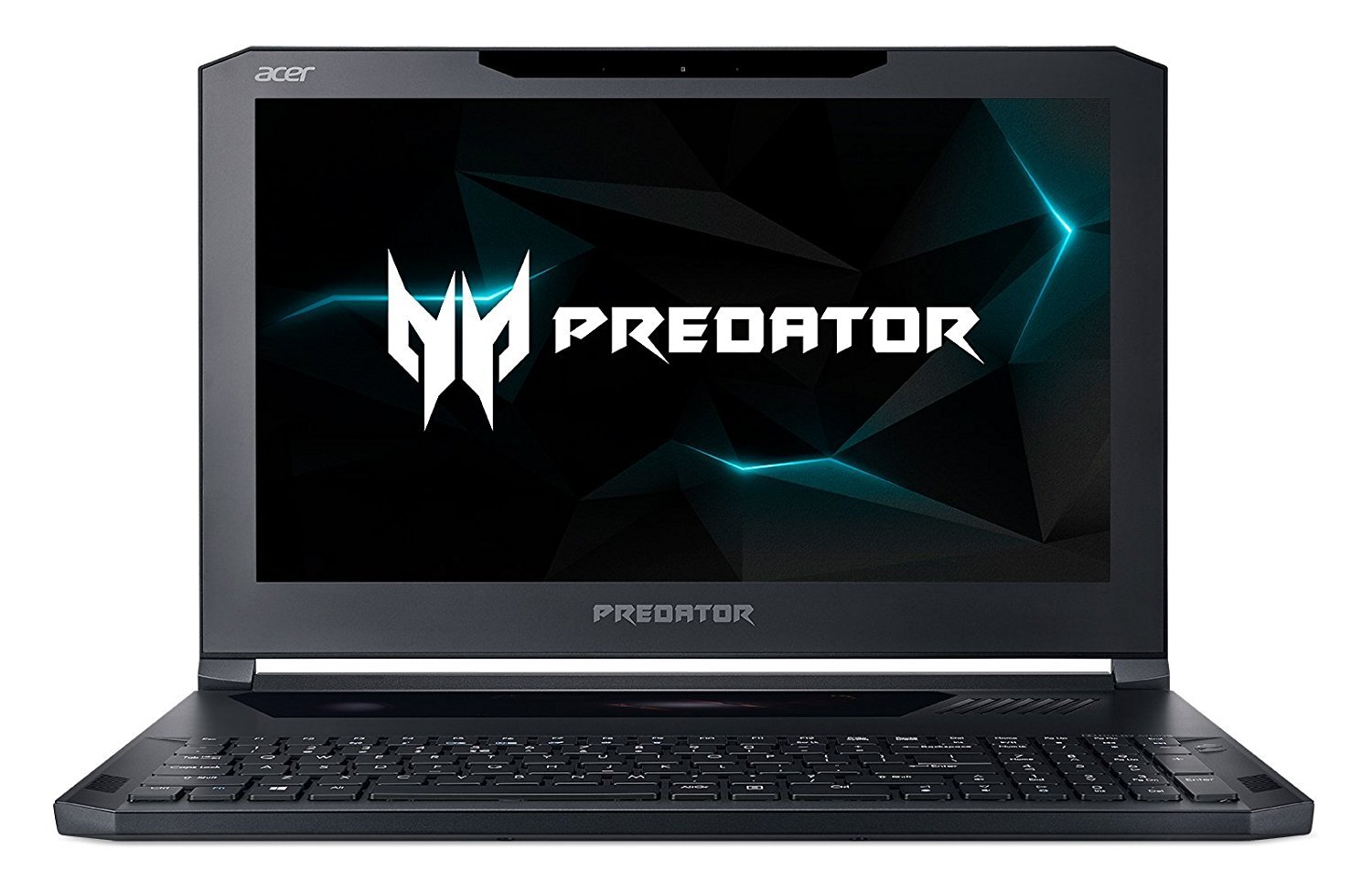 Acer stands out for its laptop variety. As mentioned earlier, it offers a solid range in different categories and has something to offer for different budgets and requirements. Acer laptops are also known for their durable designs. They may not look aesthetically pleasing, but they certainly withstand usage and time.

ASUS laptops, on the other hand, are known for their designs. Even the most inexpensive ASUS laptops feel and look quality. When you compare the budget laptop offerings of Acer and ASUS, the latter brand’s laptops would most likely look a bit more premium. And ASUS designs have been on a completely different tangent with their premium offerings. 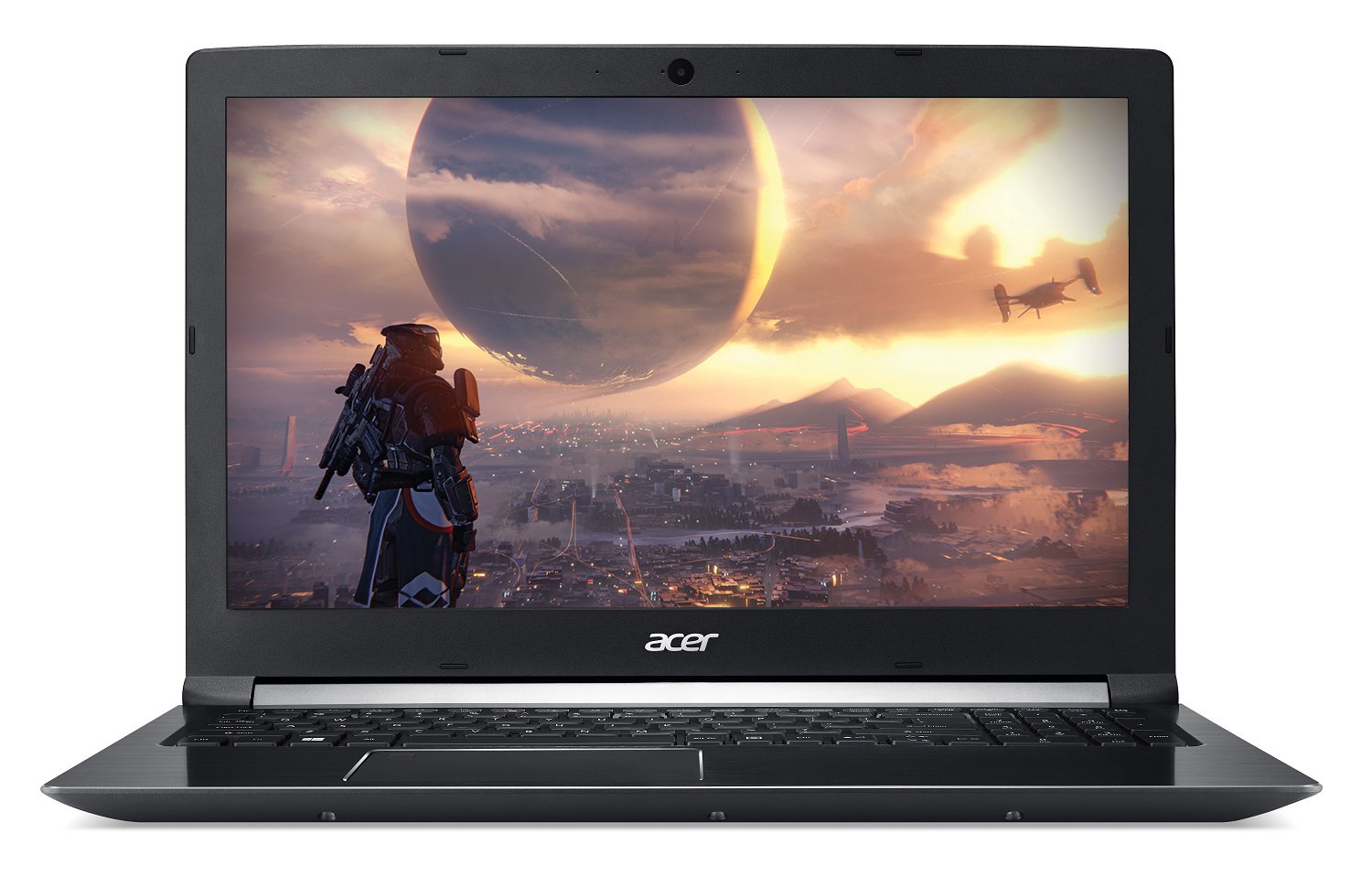 Acer vs ASUS Laptops – Which Brand to Choose

Acer is no doubt alive and kicking, but it isn’t the industry champ that it once used to be. Its computers are still robust, strong, and durable, but their laptops are not truly standing out. If you don’t mind the bland designs and declining support quality, you should still be quite happy with an Acer.

If your requirements are specific or you want something that looks less like a laptop prototype, ASUS is the way to go. In the gaming laptop segment, both Acer and ASUS do not necessarily stand out. Acer’s Predator is overpriced, while ASUS’ ROG Zephyrus has been at the receiving end of several aggrieved consumers. Also, since ASUS packs in quad-core processors into even their least expensive laptops, ASUS laptops are ideal if you can appreciate a marginal improvement in performance. 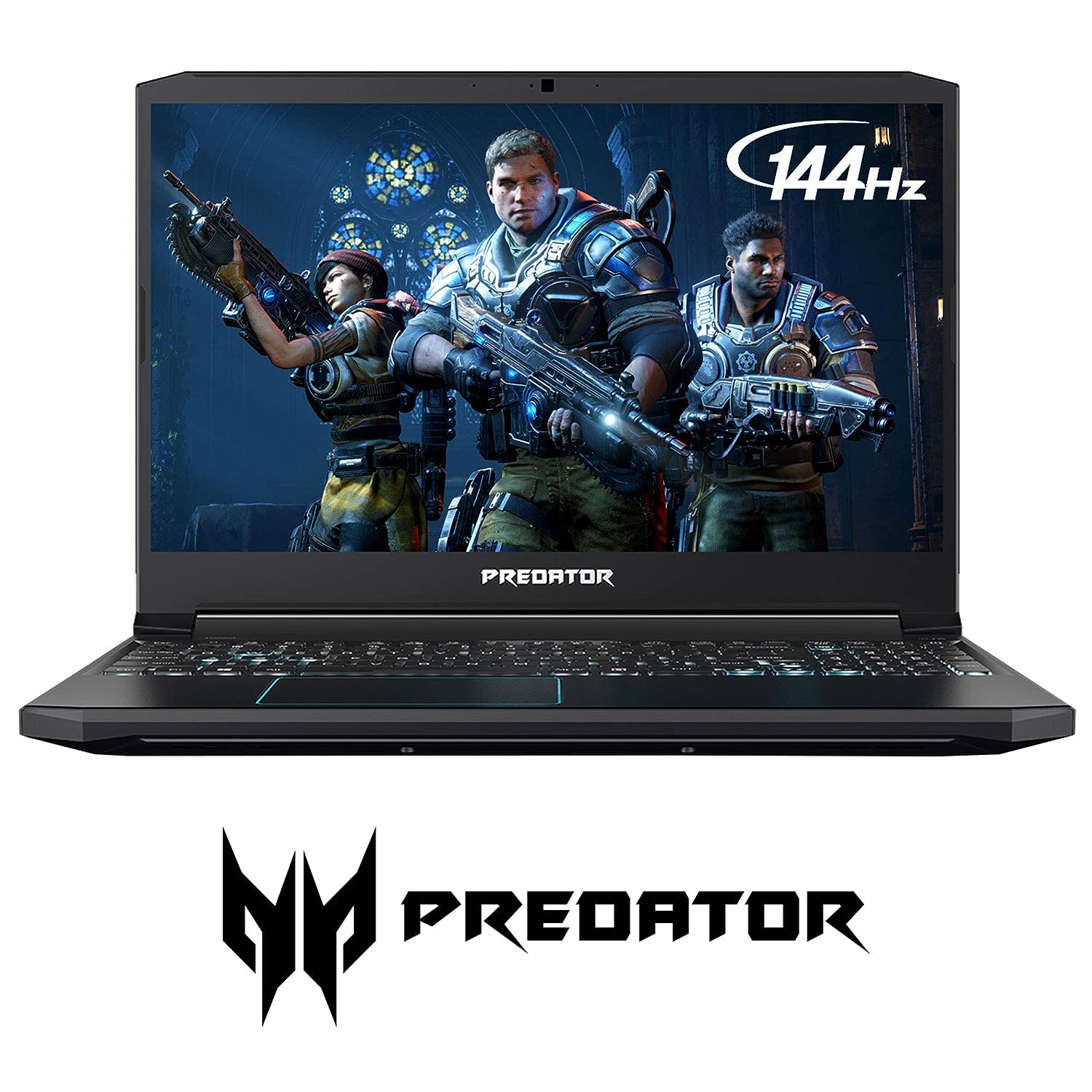 ASUS and Acer have their share of positives and negatives. No laptop is without its drawbacks. Both the brands offer quality and range that would suit different budgets. However, Acer one-ups ASUS in the variety department. Unfortunately, the after-sales service and customer support of both the brands aren’t praiseworthy. The support, in fact, is more of an issue than the company’s primary offerings. If both the brands manage to invest some money, effort and time into their support infrastructure, their buyers would be extremely pleased.