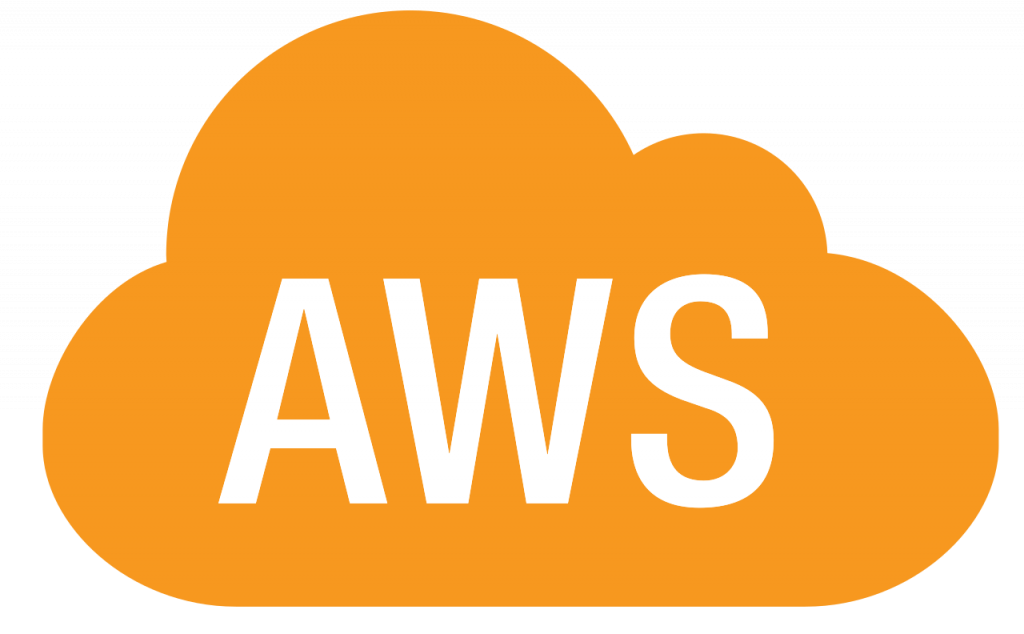 In an unprecedented turn of events, AWS has decided to extend their service and products to South Africa, bringing the total number of AWS zones to 73.

According to techradar.com, Amazon’s cloud computing division labelled AWS has extended its service towards South Africa. This means AWS now covers 73 zones across the world. Customers in South Africa will now have access to several, if not all, Amazon applications run by AWS. They will also maintain the ability to store their data using AWS resources. South Africa is the first African region to host AWS support.

Peter DeSantis, the Vice President (Senior) of customer support and global infrastructure, has said that AWS resources allow government agencies and miscellaneous organizations to store their data and run various applications with significantly less latency. He also went on to say that the decision to move AWS into South Africa was once again intent upon supporting Africa’s overall technological growth.

DeSantis summed up his remarks by saying he wishes all those who use AWS the best, and that he is excited to see what these new resources will inspire. Amazon has worked alongside various organizations in Africa for 15 years now, so DeSantis has first hand knowledge on whether or not they’re a creative bunch. He says they are, and he simply cannot wait to see how AWS resources are used to grow their community and better their local society.

The AWS zone set up in Africa reportedly consists of 3 Availability Zones. Each one is home to several data centres, which ensures business continuity should some sort of cataclysmic event take on centre out. Do keep in mind that the three zones are close enough together to guarantee lower levels of latency (meaning applications within high-availability stature are safe and accessible). Each one of these zones is connected through ultra-low-latency networking. Each one also has its own independent cooling, security, and power systems. Each zone is equipped with failsafes and backup power to ensure business continuity in the case of electrical failure or cataclysmic events.

Other News: Tracing Initiative Falls Short Over Lack Of Smartphones.

Customers who choose to use AWS resources to either store their data or run their applications should rest easy knowing their data is safe, static, and completely under their control.